Sixth class have been very busy preparing to showcase their SEAI One Good Idea projects on climate change. In the One Good Idea competition pupils develop an awareness campaign to creatively make people aware of the simple changes we can all make to help combat climate change.
Two teams were fortunate enough to be selected to progress to the next round which involves producing a one minute film to be show in Omniplex Limerick in February.
The names of the two teams are Climate Kids and Biofulers. The Climate Kids idea was inspired by climate activists as this is very topical at the moment. They want to create a youth portal on the government’s climate action website which contains child friendly information about the Climate action plan in Ireland.
Team Biofulers project involved researching bio-fuels as an alternative to fossil fuels an electric vehicles, with a particular interest in algae.
** Update** Team Climate kids were successful in the regional event and will go on to represent the school at a national event in Dublin in April 2020 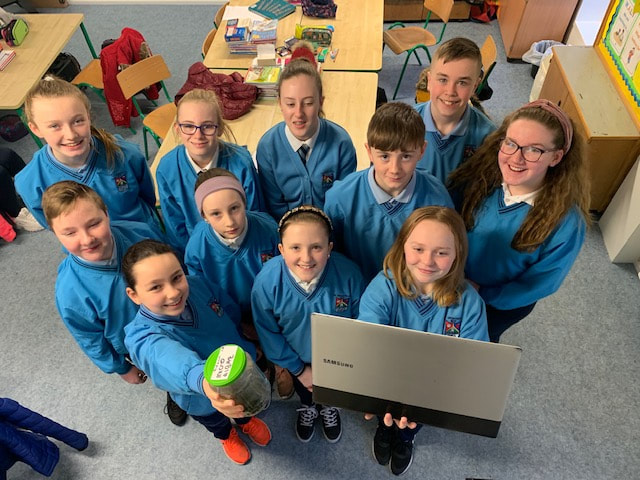 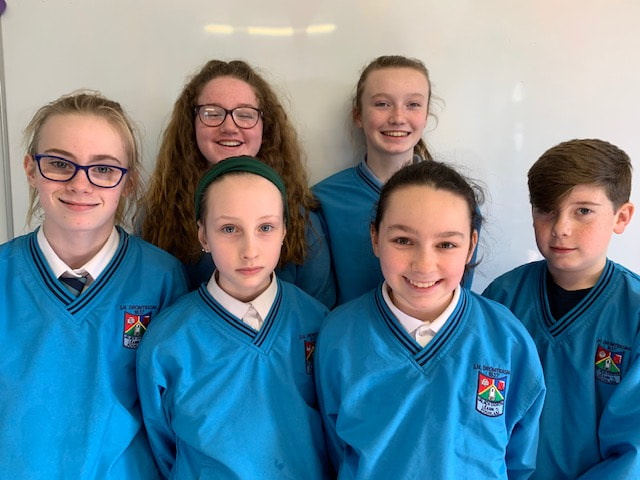 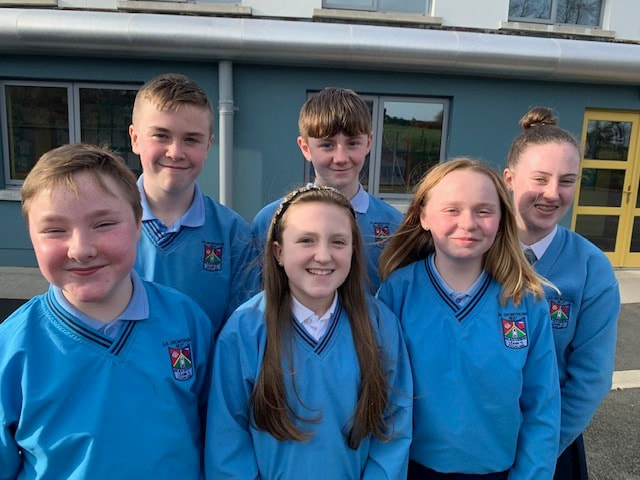 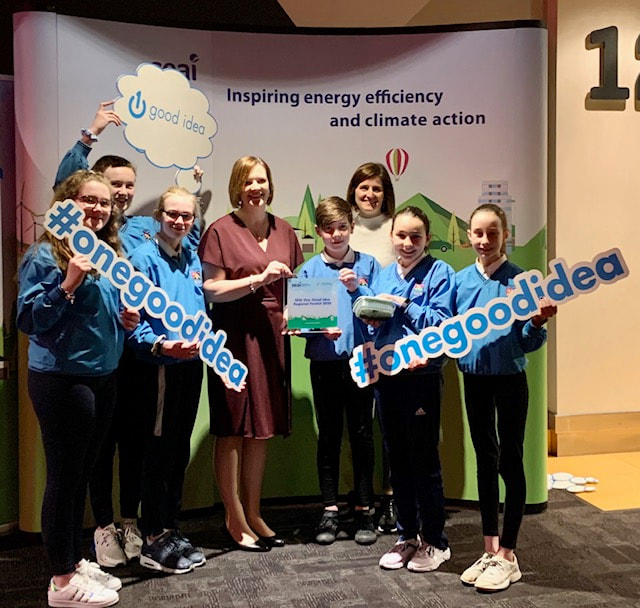 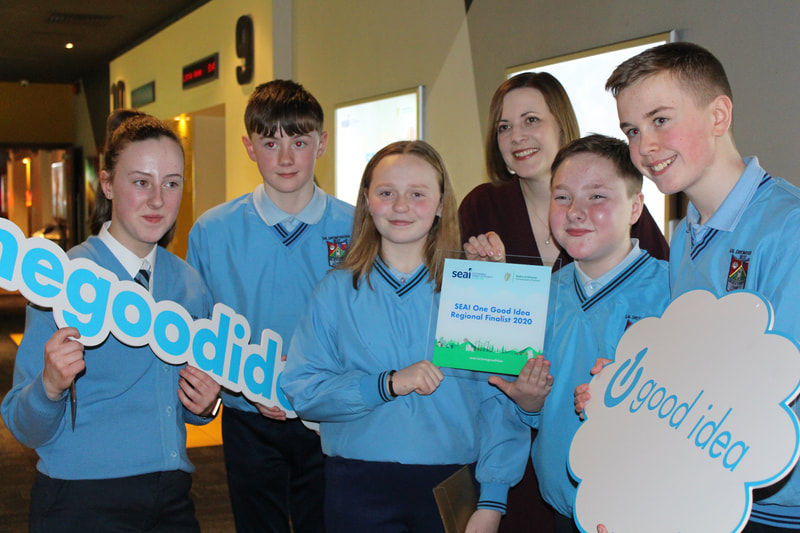